A Celebration of Bees and Honey

A Celebration of Bees and Honey 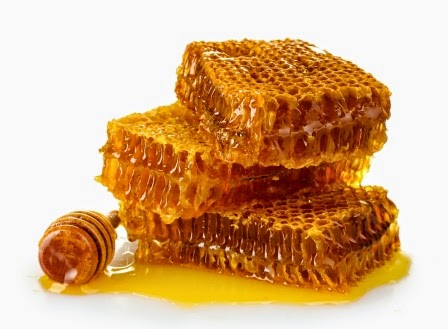 LOCATION:
CAIT CURRAN ORGANIC HOLDING,
LOUGHWELL, MOYCULLEN
SUNDAY 10TH AUGUST at 12:30PM
If you are interested in bees or honey or thinking of becoming a beekeeper
come and meet local beekeepers and get an idea of what's involved.

DIRECTIONS:
From Moycullen take L1320 Mountain Road towards Spiddal. Continue uphill for 5 km and
pass Loughwell Farm Park on your right. Take a left at crossroads immediately after farm park
(yellow house on right) and continue downhill for 1 km to T junction. Entrance is directly
opposite at T junction.
Posted by Unknown at 11:38 1 comment: 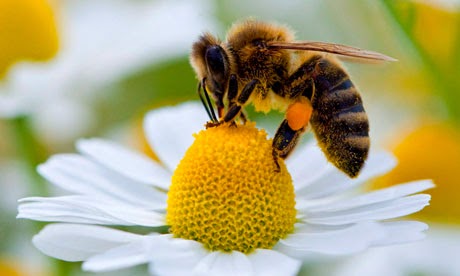